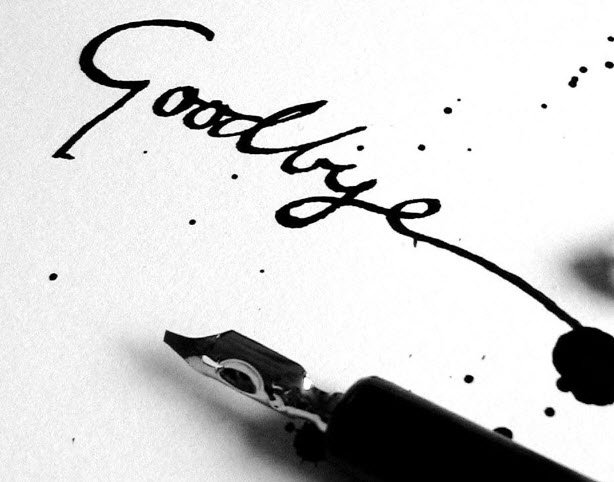 Well, it has been a few years since I have done an ‘In Memoriam’ blog from the previous year, but as there have been some people who died, with whom I have lots of fond memories, I figured I would do one this year. Some of these people are more well known than others, and not being on my list is not an indictment on said person. This is merely my ode to the ones who meant the most to me, in some way or another.

I don’t think I need to go into any detail about what this guy meant to movie fans over the last 40 years. Everyone has a favorite Wes Craven movie. EVERYONE! Whether it’s Elm Street or Scream or something a little less commercially popular like The Serpent and the Rainbow, he managed to touch a nerve with virtually everyone that likes to be scared. Hell, I even liked Vampire in Brooklyn. One thing is certain, Wes was highly skilled at movie making. I can’t put a finger on which movie of his I like the most, but I guess that’s what made him so amazing at his craft. He kept the good stories coming, and for that I will be forever grateful. Thank you, Wes. For everything.

What can I say. This dude is a legend. I can’t provide a biography of this guy without using google, but I know he was incredible. What does it matter where he got his start, or why he named his guitar Lucille (great story). Who cares. Just sit down, turn on his music, and enjoy the amazing sound that is B.B. King. I am so happy that my wife and I were able to see him live at the end of 2014. It was terrific. He did a lot of story telling, but when he fired up the strings on his Gibson guitar, you just sat back in your seat and reveled in his genius. There will never be another one like him, but you can listen to him whenever you want. Make a point to do so. Soon. Like right now.

Oh my gosh, where do I begin? If you’re in the 35-50 year old range, and you were ever a wrestling fan, Rowdy Roddy Piper is a god. In the 80’s, when wrestling was really beginning to hit it’s stride, you had 2 kinds of wrestlers. The good guys, who were all truth, justice, and the American way, and the bad guys who were all mean, scary, awful individuals. Then you had Piper. A complete wise ass, who wasn’t trying to be anybody’s friend. He didn’t like the good guys. He didn’t like the bad guys. He hated everyone. Oh, he’d act like he was boys with someone every once in a while, to get what he wanted, but just as soon as they got comfortable with him, he’d poke them in the eyes and end that buddy-fest real quick. He made quite a few films, but his acting career wasn’t anything stellar. However, he was the star of one of the most underrated John Carpenter movies of all time, They Live. A movie that contains what I believe to be the best back alley fight in film history. Which is perfect because his whole life was a back alley fight. Well, I enjoyed every punch you ever threw, pal.

He was the first truly cool guy on SportsCenter. Yeah, other guys had been entertaining before he got there, but what made Stu so good was that he talked about sports the way all of my friends talked about sports, and it was awesome. His catch phrases became part of the sports lexicon. “Cooler than the other side of the pillow”, “Straight Butter”, and of course, “BOO YAH!” Whenever I used to turn on ESPN to watch SportsCenter, I would always be bummed if he had the night off for some reason. The other guys just didn’t do it like Stu did it. I can still remember watching his ESPY speech and thinking how much I hoped he would beat his cancer. Although I have never been directly ‘touched’ by cancer, I loved his quote that “you beat cancer by how you live, why you live, and the manner in which you live.” Even at the end, he was still speaking my kind of language. It’s your world, Stu. The rest of us are just payin’ rent.

Ok. I understand that this one is kind of random. I didn’t even know this woman by name until she died. It was only then that I discovered she was one of the 3 women in the 90’s R & B group Brownstone. Although I can’t speak on her as an individual, I was still bummed to hear of her passing because her group was responsible for one of my all time favorite songs, ‘If You Love Me’. Although hip hop was my main music source in the 90’s, I definitely loved me some female R & B music. Artists like En Vogue, SWV, Jade, Xscape, and of course, Brownstone were the authors to the romantic side of my music tastes. So many great memories listening to this specific song. They were a little bit of a one hit wonder, but that one hit has always stuck with me. Like all music, I can enjoy it forever. They don’t have groups like this anymore. Everyone is a solo artist now.