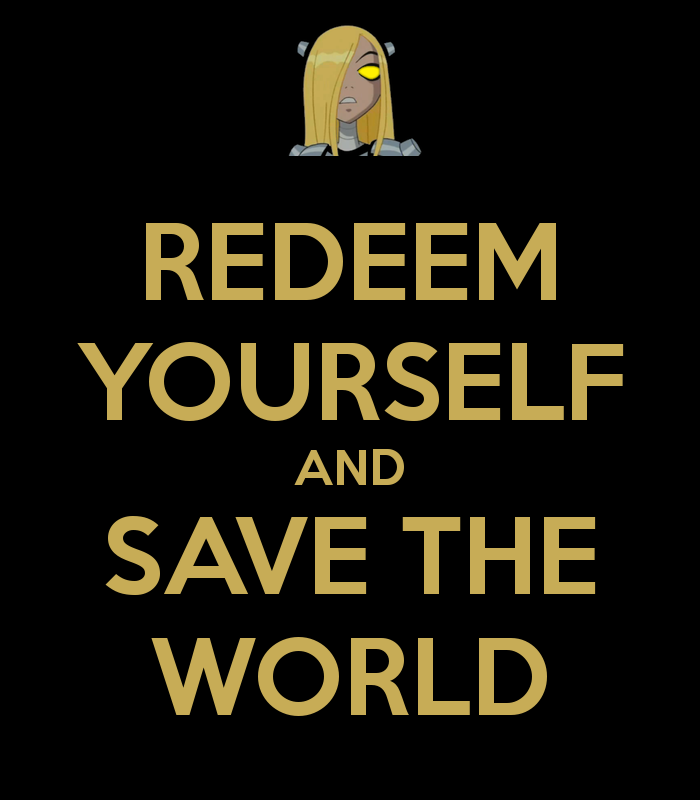 I’d first like to say congratulations. Although I wholeheartedly admit that I disagree with virtually everything you (seemingly) stand for, there is no denying that you ran an amazing campaign. You did what you had to do, to win the nomination, and continued doing it right up until the election. You did, and said, what was necessary to get where you needed to be. It was a genius plan, and it worked perfectly. Anyone denying that fact, wasn’t paying attention, and you most certainly deserve credit for it………….but now that part is over. You ARE going to be the next President of the United States, so it’s time to shift from campaigning to running the country.

You’re no longer talking to your base. You are talking to the whole country, and more importantly, the whole world. I think we can all agree that when trying to accomplish a goal, many of us are willing to do anything and everything to attain it. Many times fighters will say the most awful things about their opponents before a fight, but win or lose, they usually hug it out in the ring, and go back to being normal people afterwards. This is what I think you need to do now. Go back to being a normal person. Go back to being the person who earned the friendship of people like Bill Belichick and Tom Brady, and so many others, who people like me can’t believe supported you. Nobody is surprised when people like Ann Coulter or Ted Nugent support you, but there is a great deal of surprise when those who are famous, and seemingly level-headed do, and I believe that is because with all your flaws, and past transgressions, there is still some good in you. You’re like Anakin Skywalker. You’ve been seduced by the dark side, but instead of waiting until you are dying, to have an epiphany about your evil ways, you have the chance to do it now, with ample time to reap the benefits of it. Imagine what it would do for your brand. A redemption story to end all redemption stories.

Of course, if any of the sexual allegations that are being levied upon you are true, there is no coming back from that. You won’t even see the end of your term if that’s the case. Everything else that you have done, or been accused of doing, is repairable. Paying off old debts? That’s a piece of cake. Racially biased landlord practices? An honest and heartfelt apology, with a significant donation to an inner city program, would help fix that. It’s all fixable. You just have to want to do it. You have to have enough foresight now to recognize that if your Presidency falls perfectly in line with all of the things you said on your campaign, you are going to fail miserably. You’re either going to turn the clock back on progress in this country, or you’re not going to accomplish any of those things that you said you would. Both of those circumstances do not bode well for you.

Unlike the way Republicans treated Obama, I am not going to be on board with the “let’s make him a one-term President” mantra. What you do in your Presidency will determine that on its own. I’m going to choose the route of believing that you are not nearly as evil as you have presented yourself over the last 2 years. Do I think you’re a bigot? Yeah probably, but even bigots can change their ways. You are in the unfortunate position of going into your Presidency under the imagery of being the most vile person to ever become President in this country, and I just do not believe that that is the person you really want to be. I believe that this campaign got away from you. It made you do and say things that you may not normally have done or said, in an effort to get to the spot you wanted to be. Like I said before, the things you have done in your past, before you ran for President, will continue to be there, but how you move forward could actually turn you into one of the most forgiven people in American political history. Americans love a great redemption story. You just have to want it.

Now, in the event that you do not do that, which I don’t expect anyway, just don’t touch the nukes. We can survive anything else. You’ll never get a wall built in 4 years. You won’t overturn Roe vs. Wade. As long as Ginsburg doesn’t die, the Supreme Court will be exactly as it was before Scalia died, except for the ages of the justices you appoint. If you, and the Republican Congress, repeal Obamacare, all those people that voted for you that were actually benefiting from it will never vote to reelect you, because they’ll finally see the repercussions of that decision. Repercussions that are far worse than anything that’s happening to people during Obamacare. Simply stated, you won’t get half the things done that you said you would, and the half you do get done will fuck things up enough that you will have no chance of ever being reelected. More importantly, no Republican will ever get elected again. Foreign leaders will openly and candidly talk about your utter lack of knowledge and temperament for the position. You will be mocked uncontrollably for your entire Presidency, and your brand will go in the shitter, and never recover. Believe me, this is what will happen.

So, for your sake, and America’s sake, and the world’s sake, be wise to my suggestion, and go with the redemption story. It is a no-lose proposition.

Unless you raped those girls, in which case you’re totally fucked. Good luck.