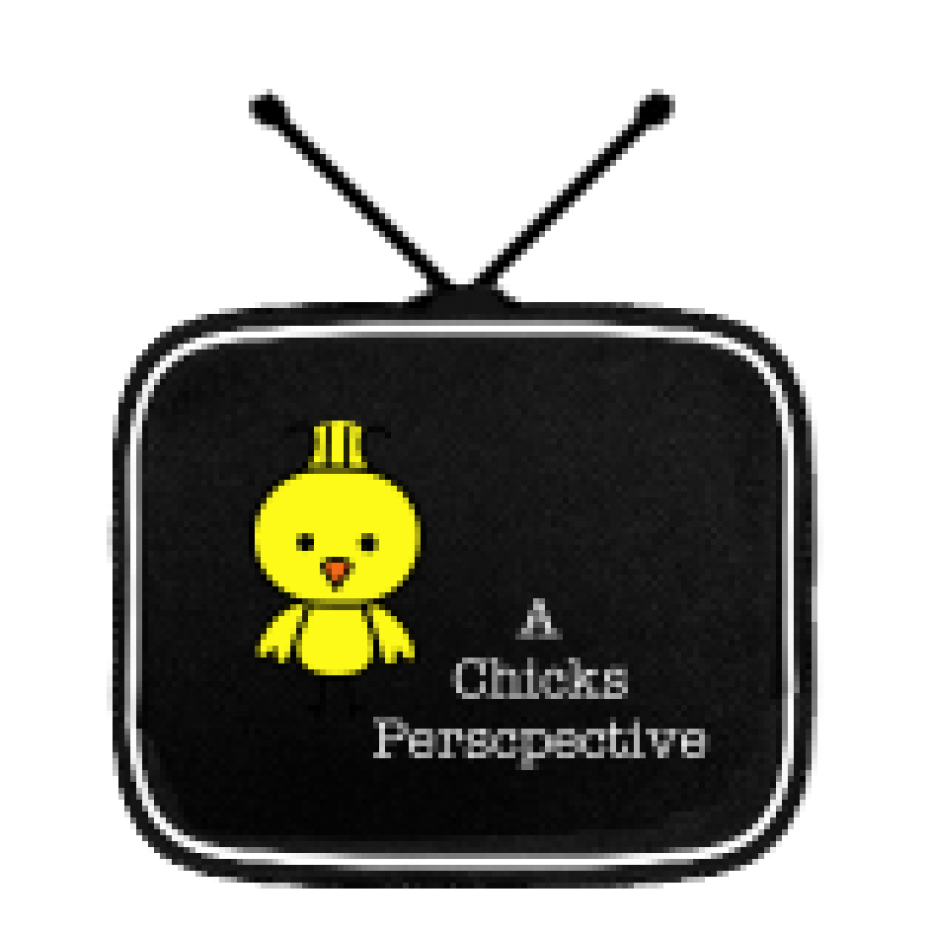 My thoughts on life, liberty, and the pursuit of happiness. Oh, and sports too.

It hasn’t even been a week since the NFL owners and players worked out a deal to avoid missing games this season. Although the mad dash of signings and trades, in such a short span, has been exciting, it doesn’t change the fact that the exact same thing is about to play out in the NBA. Or is it?

The one thing, in my opinion, that made the NFL lockout different was the fact that the players really “had no significant options.” The superstars have plenty of money and could probably sit out the whole season, but there were a lot of guys that could not do that. This leads to only one obvious outcome, concessions. Interestingly, the players actually did alright in the deal, but it doesn’t change the fact that they “had no significant options.”

The NBA players, on the other hand, DO have options. Significant options, indeed. The popularity of basketball worldwide has provided the NBA with some of the best players in the Association. You need look no further than this years Finals MVP, Dirk Nowitzki. Throw into that mix guys like Manu Ginobili, Tony Parker, and Pau Gasol, and you realize that THE WORLD is playing basketball. In fact, they are playing pretty good basketball. More importantly, the world is willing to spend money to play better basketball. Ultimately, this is the players biggest bargaining chip and they need to use it.

So,  this is my plea to Kobe Bryant. Please stop posturing and go overseas to play basketball this season. You are still the best and most important player in the NBA, and a move like this would speak volumes. In addition, it would open the door to all the other stars who need a kick in the ass to do something they “claim”  they’re all considering. In the end, it would let the owners know that they can’t claim poor (which I don’t believe for a second) and think that the players will just cave in to “save ” the game. It would also help to improve the international game, which in turn, will improve the NBA in the future. C’mon, Kobe. If you ever wanted a Celtic fan to root for you, this is your chance. Hell, it’s a lockout, so you’re technically not a Laker right now anyway. 😉